Are you ready to start changing your life?

Book a non-obligation 20 min Life Coaching consultation and see if this is for you. 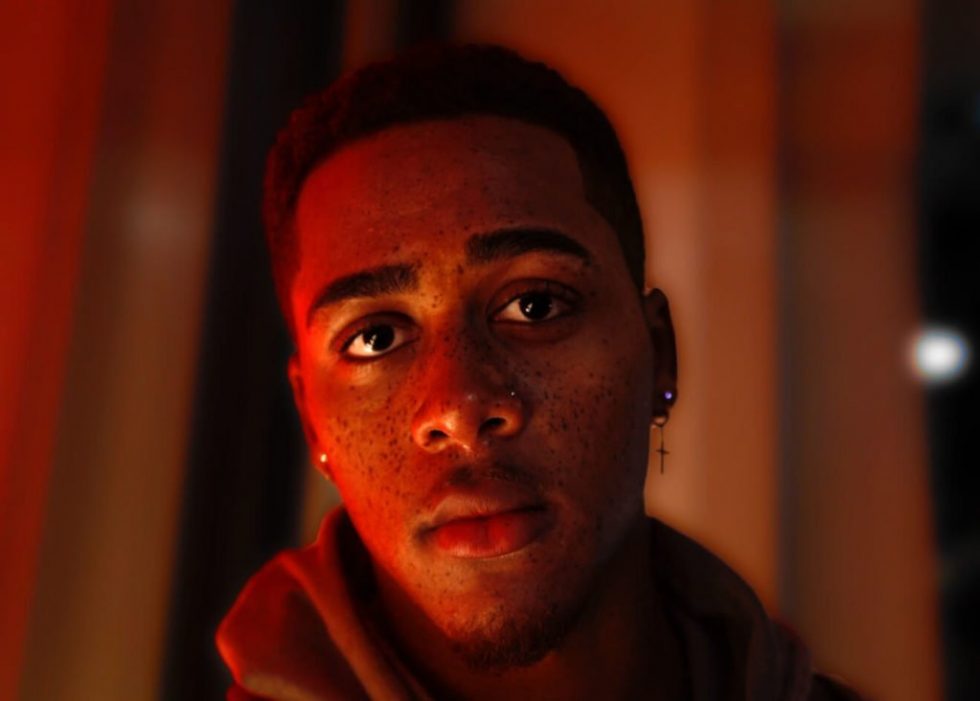 The emotional stoicism of Black men is something that few authors have talked about. Most notable of the few books on the topic, the author bell hooks’ work We Real Cool: Black Men and Masculinity discusses the lack of love and acceptance that Black men face, creating an emotional crisis.

Many men have not been told how to process and talk about their emotional experiences, furthering a sense of isolation, anger, and resentment. For these men, this creates an emotional volatility that can sometimes manifest in seeming “shut down” in relationships and friendships. At its worst, this budding resentment can manifest in outward expression of anger, aggression, and even violence. This is discussed further in Charlie Donaldson’s and Randy Flood’s book Mascupathy: Understanding and Healing the Malaise of American Manhood.

Many men (arguably most) struggle with the idea of being openly vulnerable and sharing their emotions. And for those who grew up as sensitive boys, they are often subject to ridicule and shaming for what are natural and healthy expressions of emotion. Black men face a unique challenge in that most of what is most prized about them may be their looks or bodies, but rarely ever their intellect and emotional intelligence. These things are often deemed too soft for any Black man to experience, delivering the message that if you are those things then you must change…and fast.

That’s not to say that the tide isn’t shifting for Black men. Back in 2016 musician Kid Cudi openly talked about his depression on his social media account. Following this revelation, the internet made it a point to talk about Black men’s mental health with the hashtag #YouGoodMan. This movement was designed to help encourage Black men to talk more about mental health issues together and serve as one another’s keepers. It was a moving moment in pop culture history to witness.

Kanye West has been more open in recent years about his mental health issues. Mogul Jay Z openly talked about infidelity and attending therapy around the release of his album 4:44. Artists like Logic and Prodigy have also previously highlighted conversations on mental health in their work and public imagery. We are seeing a shift take place, but for many it’s not fast enough. 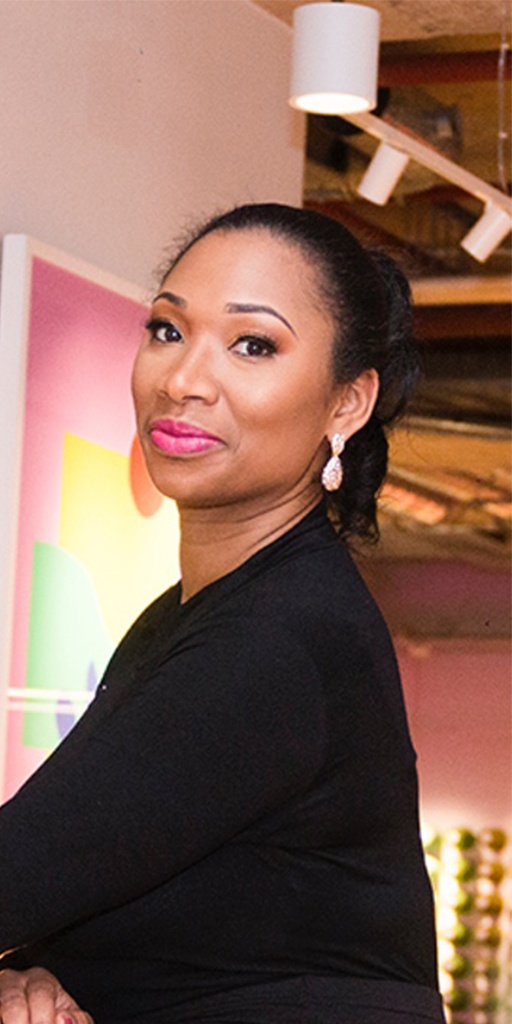 Hi, my name is Louise. As a life coach, my goal is to: Help people develop to their best potential, become resilient, succeed and make a change.